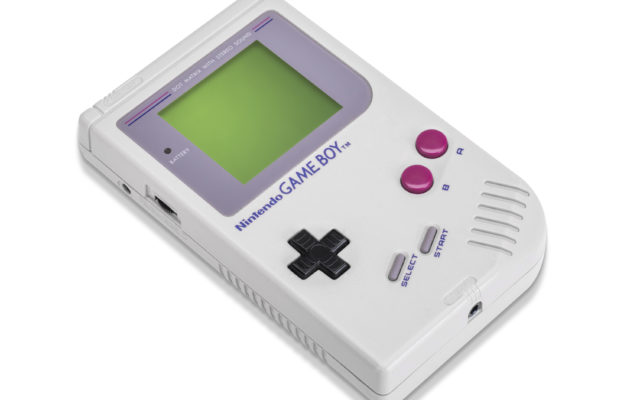 @Shouta started his collection in September 2019 and just completed it – in 2 years.

As he found games, @Shouta tweeted out his progress, with followers helping him track down missing ones. He acknowledged, “If there wasn’t Twitter, this would’ve taken five years.”

All of the games are playable – @Shouta made sure of that. However, he’s not sure how much everything cost along the way. “It wasn’t cheap.”

How many of these games do you think you have played? What’s the biggest collection of something you own?