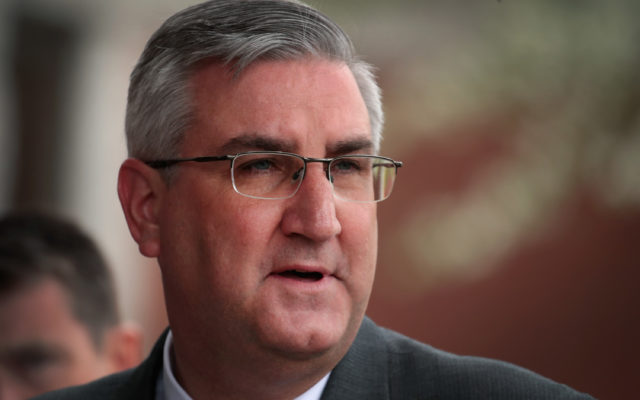 EAST CHICAGO, IN - APRIL 19: Indiana Gov. Eric Holcomb addresses the media after meeting with former residents and taking a brief tour of the West Calumet Housing Complex with EPA Administrator Scott Pruitt on April 19, 2017 in East Chicago, Indiana. All the residents of the complex were ordered to move by the East Chicago Housing Authority after the soil and many homes in the complex were found to contain high levels of lead. The area has been declared an EPA superfund site. This was Pruitt's first visit to a superfund site since being named the agency's administrator. The complex is scheduled for demolition. (Photo by Scott Olson/Getty Images)

Indiana’s Governor is the latest to issue a statewide mandatory mask order.

Medical exceptions were carved out. You also won’t have to wear a mask if you’re eating, drinking or exercising.

Those not complying could face a Class B misdemeanor, station WANE reports.

Does your state need a mandatory mask order? Do you think most people would follow it? Would you follow it? 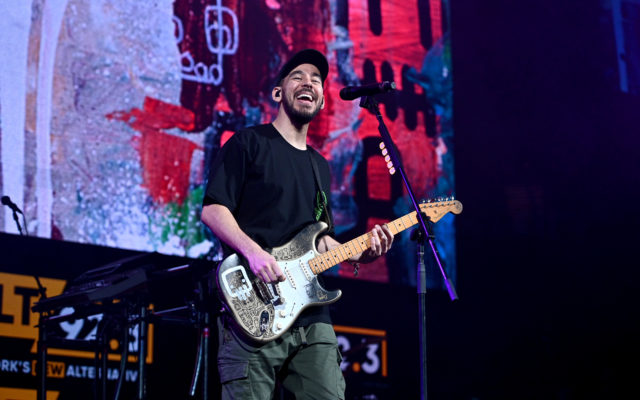