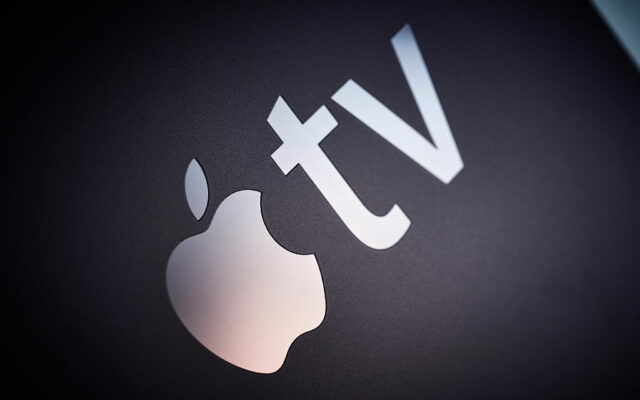 Apple TV+ subscribers might be sitting through commercials as early as next year.

According to reports, Apple is ‘looking to sell video ad inventory,’ possibly for an ad-supported subscription tier launching in 2023.

It’s become a trend across the streaming world – both Netflix and Disney+ have announced plans to add ad-supported tiers.

How many streaming services do you subscribe to? Are you willing to pay extra to skip the ads?