Is ‘World of Warcraft’ Finally Coming to Consoles? 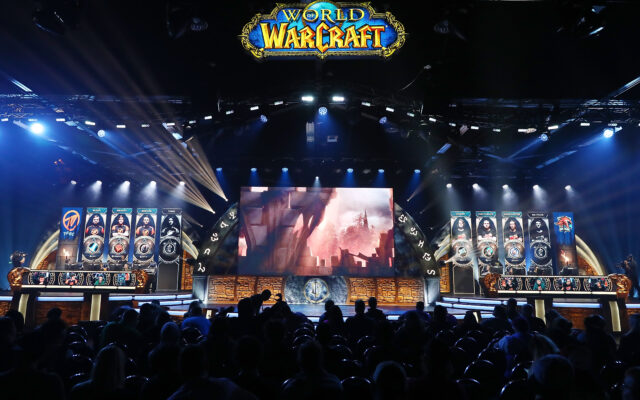 World of Warcraft could finally be coming to consoles.

At least that’s according to a report on the Gaming Leaks and Rumors subreddit, which claims the title World of Warcraft: Complete Edition was listed in the source code for Xbox’s upcoming games section.

The release date is listed as December 9th, according to the subreddit. ResterEra has confirmed the report.

Adding credibility to the rumor is the fact that the Game Awards are set to be held on December 9th, which would give Activision Blizzard a perfect opportunity to promote the release.

Would you like to see WOW come to consoles?