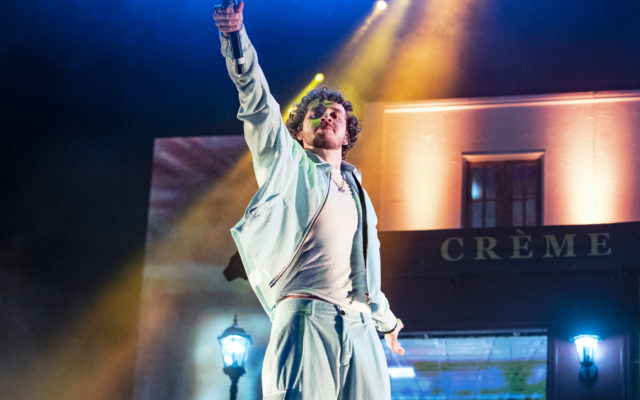 Jack Harlow is donating to local organizations in his hometown of Louisville.

He said he gets his philanthropy from his mom who he said always had a giving heart and she’s no stranger to a lot of these organizations.

He said, “people joke about how often I reference my home but it’s a huge party of my identity.”