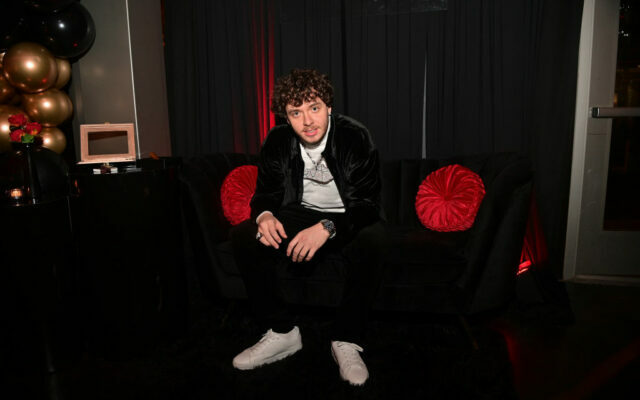 ATLANTA,GA - DECEMBER 10: Jack Harlow attends "Thats What They All Say" Album Release Dinner at STK on December 10, 2020 in Atlanta, Georgia.(Photo by Prince Williams/Wireimage)

Jack just made the announcement on Instagram that he’ll not only be the musical guest, but will also host an upcoming Saturday Night Live!

More to be announced soon!