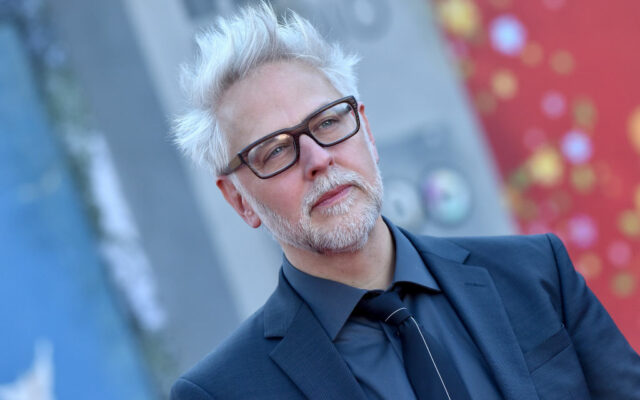 Gunn said, “I’m anything but cold about it. I sat down in person with Henry yesterday, and we had a very open and honest, and respectful discussion.”

He continued, “We’ve communicated since, and he and I are all good. And I said what I needed to say yesterday, not sure what else you’d like me to say.”

Cavill announced recently that he will be stepping away from his role as Superman. He said, “It’s sad news, everyone. I will, after all, not be returning as Superman.”

Why do you think James Gunn is a great addition to the DC Verse?