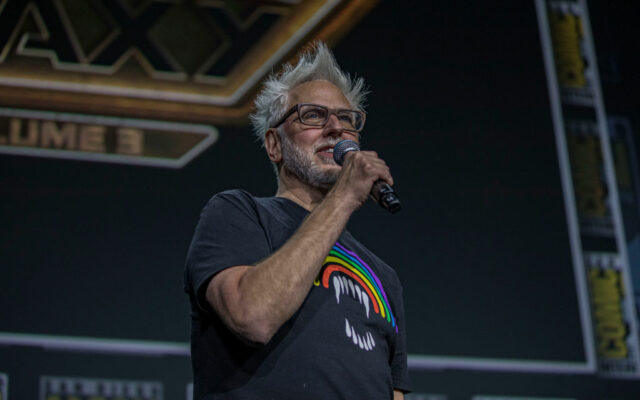 Gunn said about the emergence of a new Superman movie, “Yes, of course. Superman is a huge priority, if not the biggest priority.”

Gunn also shared more about Henry Cavill and whether he dislikes Cavill or not during a Twitter Q&A.

He added that the rumors are false, but he didn’t elaborate any further.

Which beloved actor would you like to see the most return to play a superhero or supervillain in an upcoming DC project?