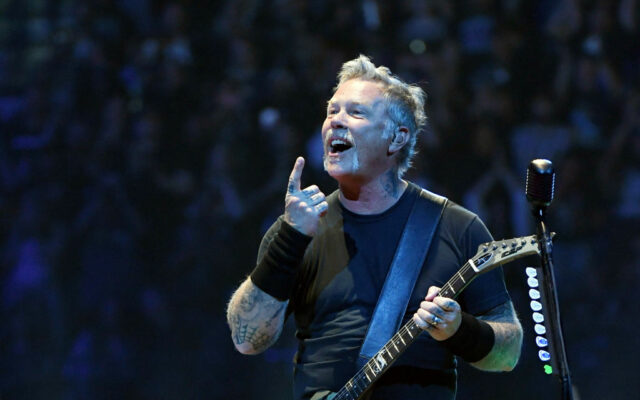 Is there a better character for James Hetfield to dress as for Halloween?

Metallica’s Instagram shared a photo of the frontman dressed as Eddie Munson from “Stranger Things!”

Hetfield was seen in the photo wearing a mullet wig and leather jacket along with the caption,  “Eddie Munson says Happy Halloween!”

Of course, Munson was the character who famously played the band’s “Master of Puppets” in the fourth season of “Stranger Things.”

What do you think of James Hetfield’s version of Eddie Munson? Have you ever dressed as a rock star for Halloween?