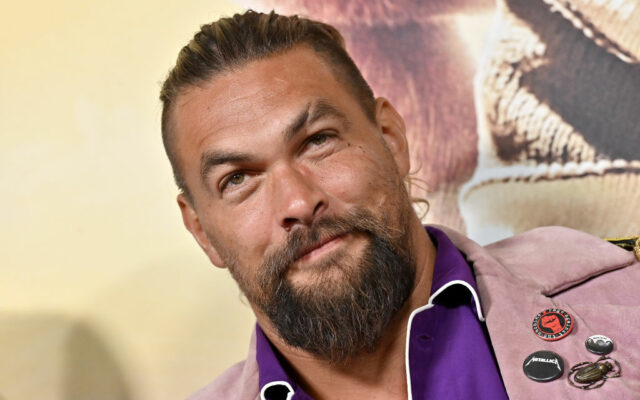 Jason Momoa recently shared how he feels about the recent changes being made at DC studios and isn’t fazed by them.

Momoa said, “I’ll always be Aquaman, Ain’t anybody coming in there and taking s**t.”

He continued, “There might be some other characters, too. I can play other things, too. I can be funny and savage and charming.”

Earlier, Momoa revealed how he felt when he heard James Gunn and Peter Safran were taking over DC. He said, “One of my dreams come true will be happening under their watch, so stay tuned.”

Which DC change has most disappointed you during this new regime change?