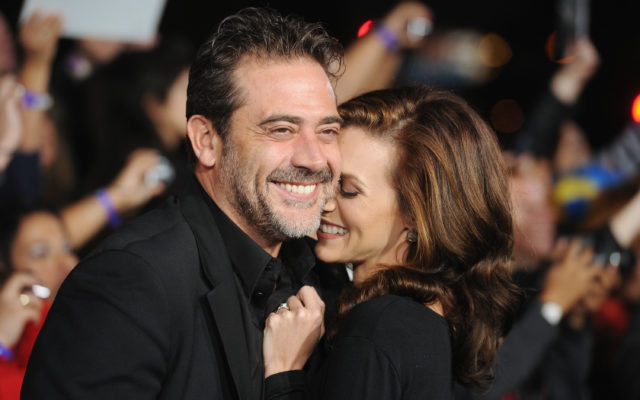 Hilarie Burton Morgan will place Negan’s wife Lucille in the upcoming season 10 bonus episodes of “The Walking Dead”.  She is the real-life wife of Jeffrey Dean Morgan who plays Negan!  Negan’s wife, Lucille, died from cancer several years before the current events of the series, which is why the former leader of the Saviors looks so fondly on his signature weapon (Lucille the baseball bat).

The couple talked about the delayed finale months ago and teased what might be to come back in April. Currently in its 10th season, The Walking Dead wrapped up its fall finale last month. That was supposed to end the season, but because of the pandemic, AMC ordered six more episodes. The 11th and final season will wrap up the story in 24 episodes.

6 hours ago
Connect With Us Listen To Us On