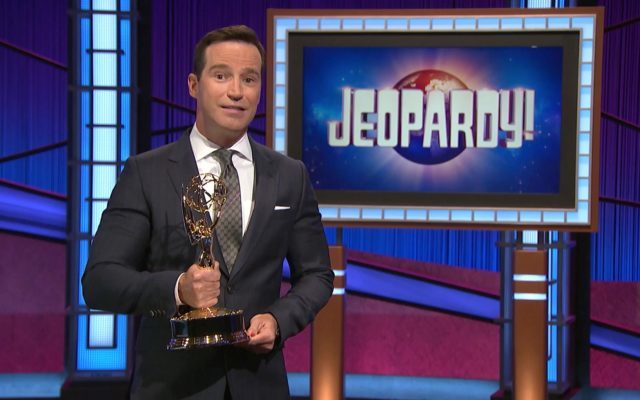 He’s apologizing, and now stepping down as host, after some podcast jokes he made resurfaced online. The jokes included him using offensive language and talking about women’s bodies.

In his apology, he said, “It is humbling to confront a terribly embarrassing moment of misjudgment, thoughtlessness, and insensitivity from nearly a decade ago.”

He also said, “Looking back now, there is no excuse, of course, for the comments I made on this podcast, and I am deeply sorry.”

The show will revert back to guest hosts for the time being.