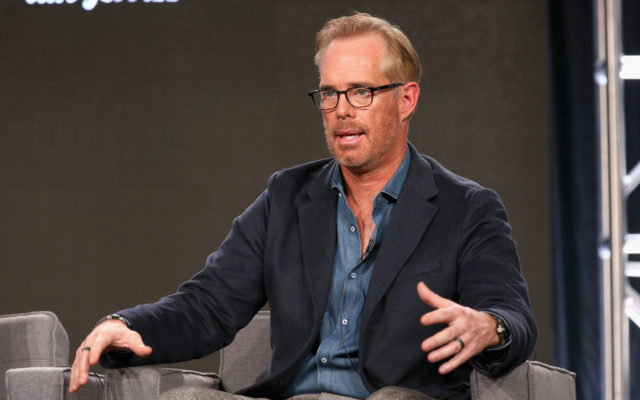 FOX broadcaster Joe Buck has a solution for how TV networks can air live sports in empty stadiums – just fake it.

In a recent SiriusXM interview, Buck called it “pretty much a done deal” that FOX and other networks will pump in fake crowd noise for the broadcasts.  He also predicted networks will use CGI fans to make it look like the stadium is full.

However the networks end up handling it, Buck says it will be “difficult” and that “Whoever’s gonna be at that control will have to be really good at their job” to make it sound natural.