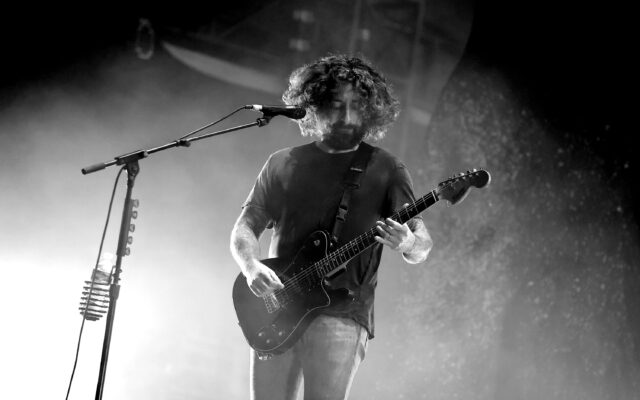 Guitarist Joe Trohman is leaving Fall Out Boy to focus on his mental health.

In a social media post, Trohman wrote, “Neil Young once howled that it’s better to burn out than to fade away. But I can tell you unequivocally that burning out is dreadful. Without divulging all the details, I must disclose that my mental health has rapidly deteriorated over the past several years.”

He went on to explain, “So, to avoid fading away and never returning, I will be taking a break from work which regrettably includes stepping away from Fall Out Boy for a spell. Will I return to the fold? Absolutely, one-hundred percent. In the meantime, I must recover which means putting myself and my mental health first. Thank you to everyone, including my bandmates and family, for understanding and respecting this difficult, but necessary, decision. Smell you sooner than later.”

Sending all of our love and support to Joe as he works on bettering his personal health.