John Frusciante Got ‘Deep Into the Occult’ Before Last Leaving RHCP 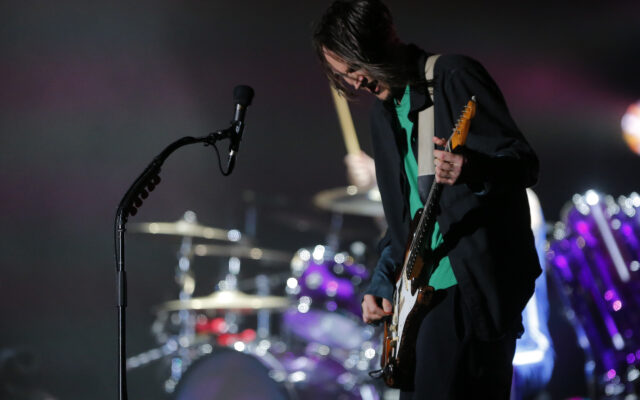 John Frusciante recently opened up about his mindset right before he left Red Hot Chili Peppers in 2009.

“I became quite off-balance mentally those last couple of years we toured,” Frusciante told Classic Rock. “As the tour went on, I got deep into the occult, which became a way of escaping the mindset of tour life.”

“The occult tends to magnify whatever you are, and I was an imbalanced mess,” he added.

Of course, things eventually worked out with Frusciante returning to the band in 2019.

Have you ever had to step away from something for a while, then come back to it later? What do you expect from this new Red Hot Chili Peppers album?