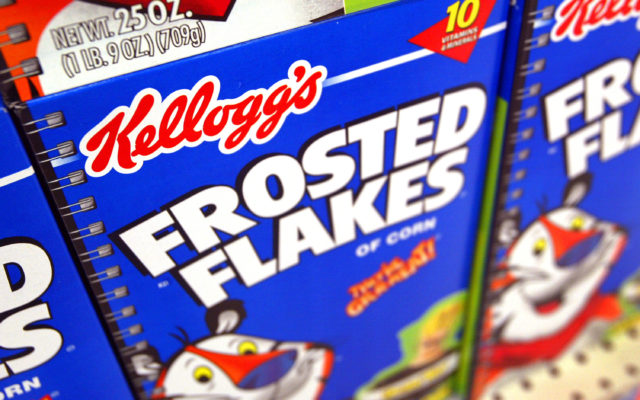 Kellogg’s has a new cereal flavor that will soon hit the shelves.

The brand will now have Frosted Flakes with Crispy Cinnamon Basketballs.

They’ve had cinnamon Frosted Flakes in the past, so this is similar but not quite the same.

The cereal will be a collaboration with Shaquille O’Neal, and the ex-baller will even on the cover with Tony The Tiger.

Fun Fact: This will be the first time that Tony has shared the front of the Kellogg’s box with someone else.

The treat will be available beginning in April, and they will only be around for a limited time.

Besides cinnamon, what other flavor would be good with Frosted Flakes? 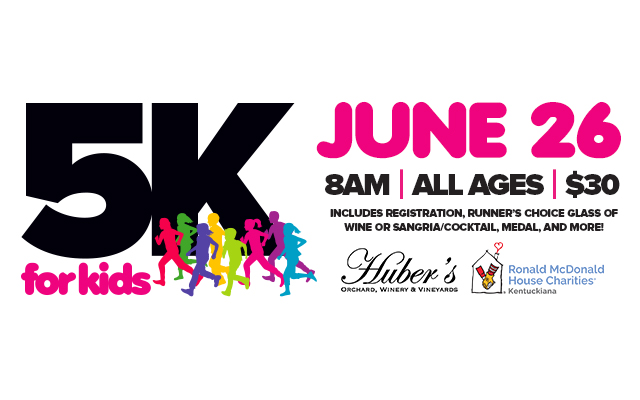 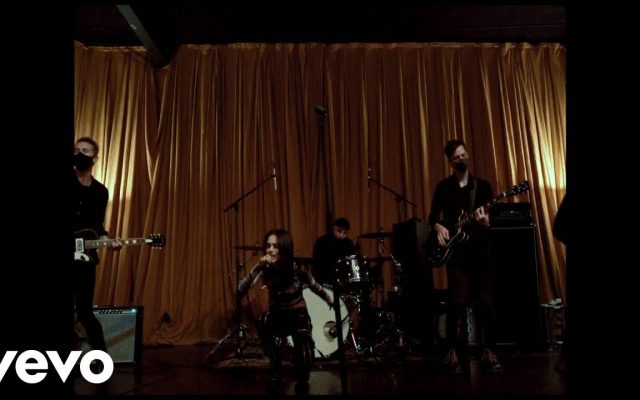 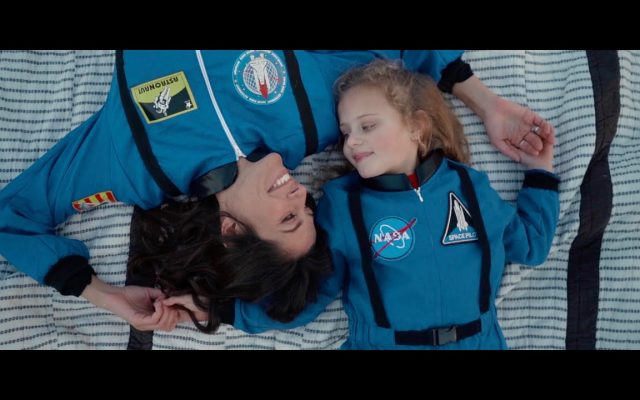 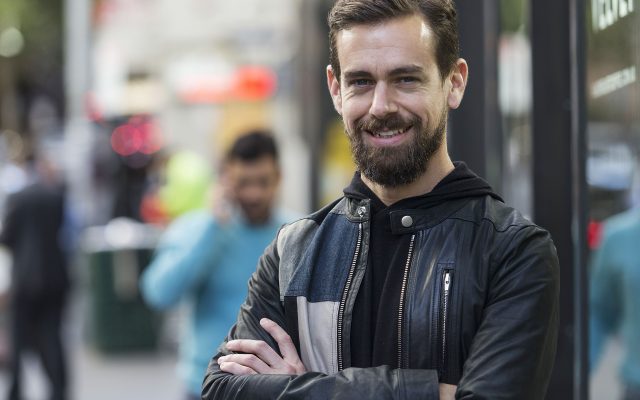