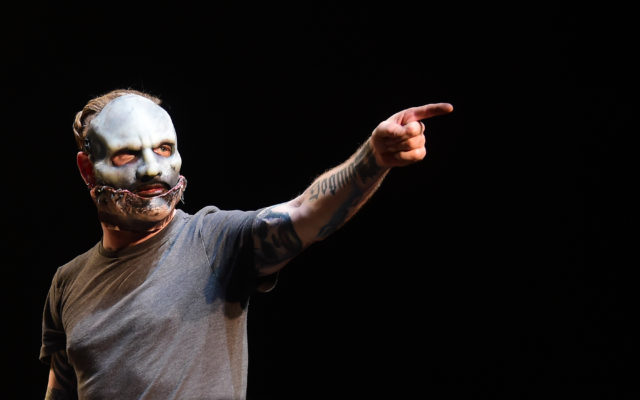 Slipknot’s Knotfest had a great lineup over the weekend, but many had issues while at the event in Iowa.

Fans reportedly had to wait two hours in line for bottles of water.

30 thousand fans showed up for the festival, but some concertgoers have claimed that people were passing out from dehydration and that bottles of water cost around $20.

Fans were not allowed to bring refillable water bottles into the venue.

The company who handled concessions at the event have issued a statement apologizing for the mishap, citing issues with lack of staffing.

Do you think festivals should be better organized for food and drink vendors? Should people be allowed to take refillable water bottles into festivals? Have you ever smuggled something into a concert?