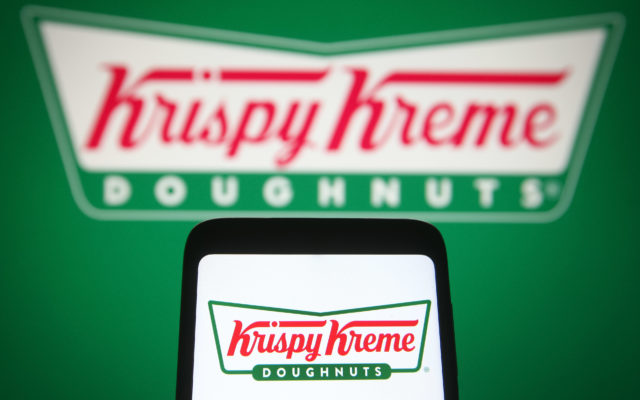 UKRAINE - 2021/06/18: In this photo illustration, Krispy Kreme Doughnuts logo is seen on a smartphone and a pc screen in the background. (Photo Illustration by Pavlo Gonchar/SOPA Images/LightRocket via Getty Images)

Watch out, world! Krispy Kreme is rolling out its first-ever cinnamon roll – well, two of them actually.

Both will be available through October 10.

In a press release, Krispy Kreme’s chief marketing officer said “these are the best cinnamon rolls you’ll ever taste.”

What do you think? What is the best cinnamon roll you’ve ever tasted up to this point?