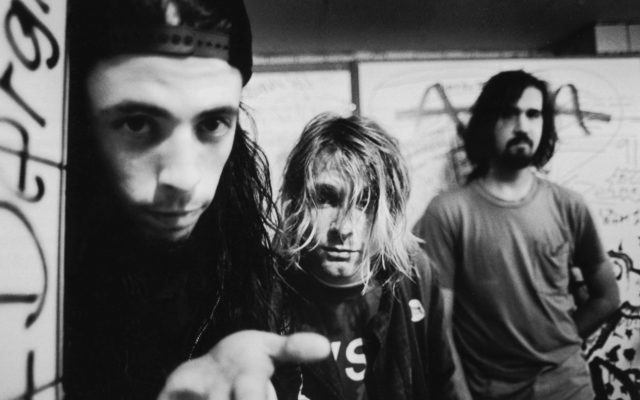 With the 30th anniversary of Nirvana’s Nevermind just around the corner in September, many fans have wondered how it will be celebrated.

Talking with Uncut, Nirvana guitarist Krist Novoselic said that he and drummer Dave Grohl have been working on a reissue of the classic grunge album.

“We’re going to have the 30-year Nevermind, but we’re still putting it together,” Novoselic said. ?“It’s kind of late! What’s on it? You’ll see, I don’t want to spoil the surprise!”

Novoselic added, ?“The anniversary is really for the fans and what the album means to them. If it helps people make some sense of the world, that’s great. You have to figure it out for yourself, though.”

What do you expect on a reissue of Nevermind? How else do you think the album’s 30th should be celebrated?