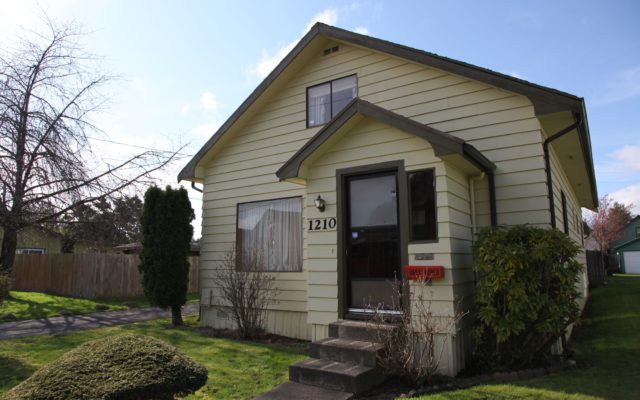 The Aberdeen, Washington home in which Kurt Cobain was raised has been declared an official landmark.

The Washington Department of Archaeology and Historic Preservation has placed the house — in which the late Nirvana frontman lived from 1968 through 1984 — on its “Heritage Register” of culturally important structures, the agency has announced.

The home’s current owner, Lee Bacon, bought the house from the Cobain family in 2018 for $190,000. He says he’s in the process of restoring it to its original state so he can start charging people for tours of the residence this spring.

Would you travel to Aberdeen to take a tour of Cobain’s former home? Did Bacon get a great deal on the property?