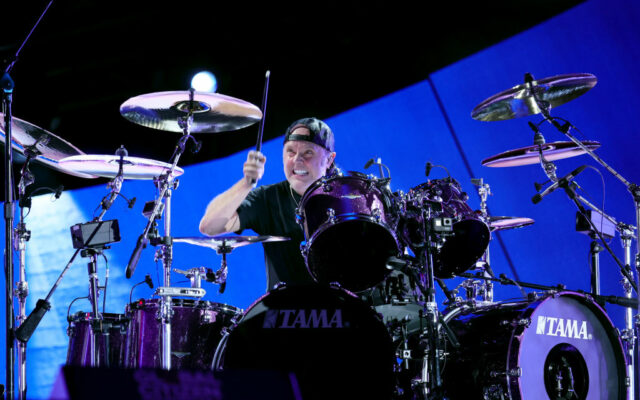 Lars Ulrich is discussing the cultural resurgence of Metallica thanks to Netflix’ ‘Stranger Things’ series.

In a new feature with the New Yorker, the Metallica drummer said, “If you and I were sitting here twenty years ago, thirty years ago, back then it was really only about the music. Partaking in these sorts of opportunities would have been considered selling out. But the culture is so much more forgiving of these types of things now.”

Ulrich says the band has had to learn to ebb and flow with things.

When you think of “selling out,” what band comes to mind?