Liam Gallagher Is Bored Being A Soloist 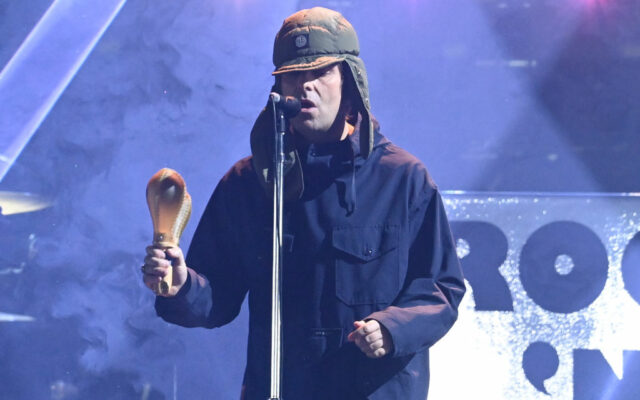 LONDON, ENGLAND - FEBRUARY 08: EDITORIAL USE ONLY Liam Gallagher performs during The BRIT Awards 2022 at The O2 Arena on February 08, 2022 in London, England. (Photo by Dave J Hogan/Getty Images for BRIT Awards Limited)

Liam Gallagher is preparing to release his new album “C’mon You Know” next month, but says being a solo artist is boring.

In a new interview, the rocker said solo careers are “boring as f*ck,” and admitted he would rather be playing in a band.

He explained,  “It ain’t what it’s meant to be. I’d much rather be in a band, all bashing it out together. But as long as it sounds good, that’s all that matters.”

The record will be Gallagher’s third solo album.

Do you think some people just like to complain?