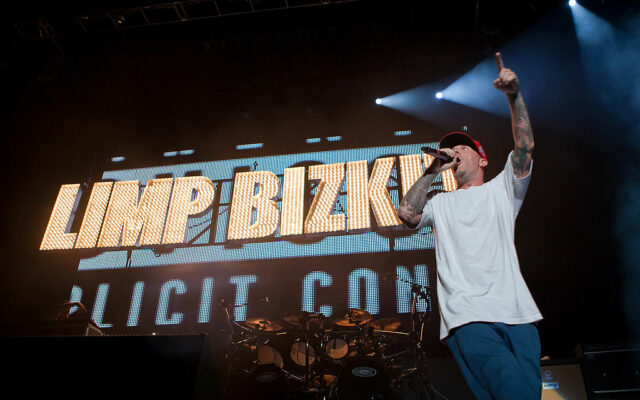 Limp Bizkit’s 2000 classic Chocolate Starfish and the Hot Dog Flavored Water is coming to vinyl for the first time in two decades.

The limited-edition deluxe pressing will include two LPs, a 4-page lyric book, and a gatefold jacket.

It’s billed as the “first official pressing in over 20 years” and goes on sale this Friday, Oct. 28th.

What are the best albums of the nu-metal era?