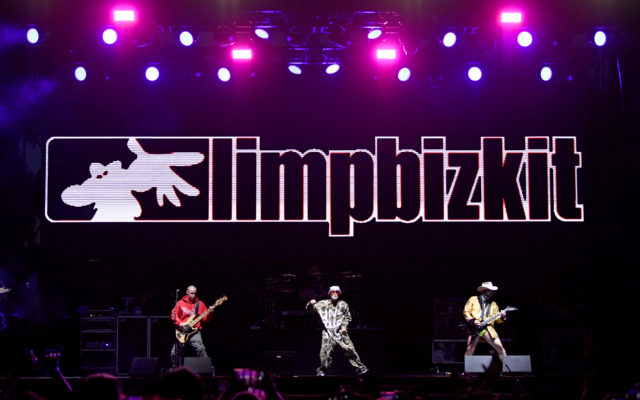 Although the members of Limp Bizkit have been talking about their upcoming album “Stampede of the Disco Elephants” for years, it’s never materialized.

And guitarist Wes Borland has no problem placing 100 percent of the blame for the delay on frontman Fred Durst.

“We’ve probably, in the last 10 years, been in the studio to try and complete the record, I wanna say, seven times,” Borland says. “And Fred has been consistently kind of unsatisfied with where vision is, I guess. We probably have 35 songs recorded instrumentally, and he’s done vocals on them and then thrown the vocals away.”

However, Borland says he expects the situation to change soon. “I think he’s finally at the point now where he’s gonna pick a set of these songs that he’s finally cool with and finish ’em,” he says. “And we’re gonna finish the record. So, fingers crossed.”