Linkin Park Share Demo Version of “In the End.”

Linkin Park are sharing the demo version of their hit, “In the End.” Fans can check out the song now on Linkin Park’s Youtube page.

The raw version of the song will be joining other demos, B-sides and rarities on Hybrid Theory: 20th Anniversary Edition. The anniversary collection will be out on October 9th.

The anniversary edition of the album will be available in Super Deluxe form (with five albums included) and vinyl, CD, and digital variations.

Are you interested in hearing never before heard music from Linkin Park? Did you buy Hybrid Theory when it first came out? What is your favorite Linkin Park song? 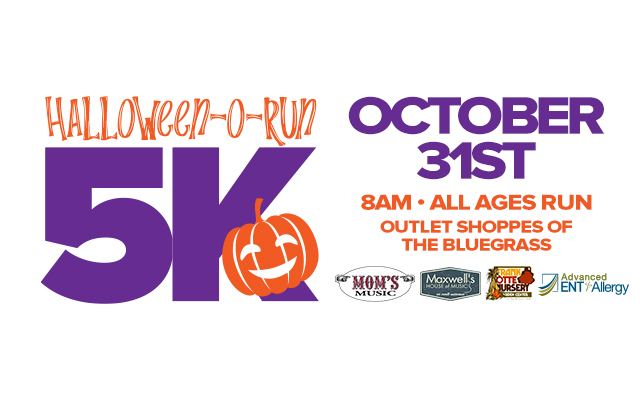 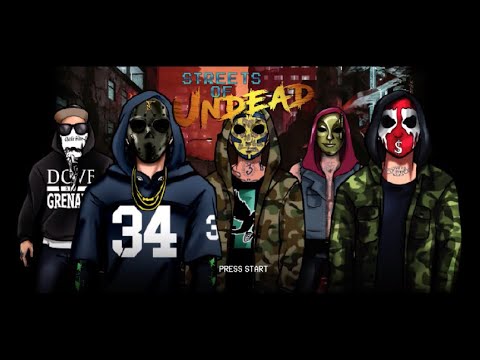 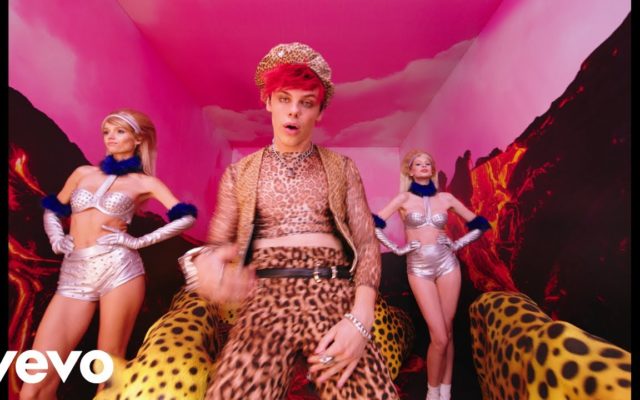 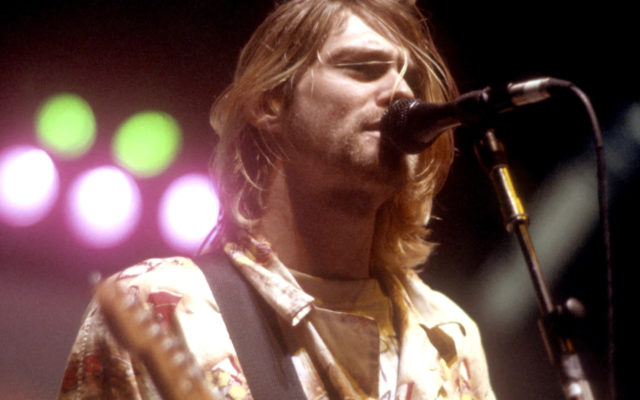