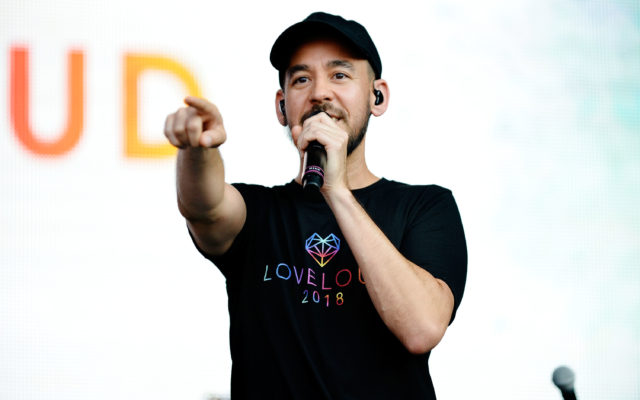 It looks like Kanye West isn’t the only music star who will be vying for the presidency this November. Linkin Park’s Mike Shinoda has officially thrown his hat into the ring.

Announcing his candidacy Monday on Twitter, Shinoda wrote, “I, too, am running for president.” The tweet includes the hashtag “Shinoda2020.”

I, too am running for president*

*have new music out

While West appears to be serious about his bid for the Oval Office, Shinoda’s entry in the race may be a stunt to promote his new album, “Dropped Frames Volume One.” The singer-guitarist followed his announcement by writing, “‘Dropped Frames Volume One’ is an instrumental album created live on my Twitch channel each weekday 10 a.m. to 1 p.m. Watch a new song made from scratch tomorrow.”

Should people who aren’t serious about becoming president be allowed to run? What other celebrities do remember “running” for president?