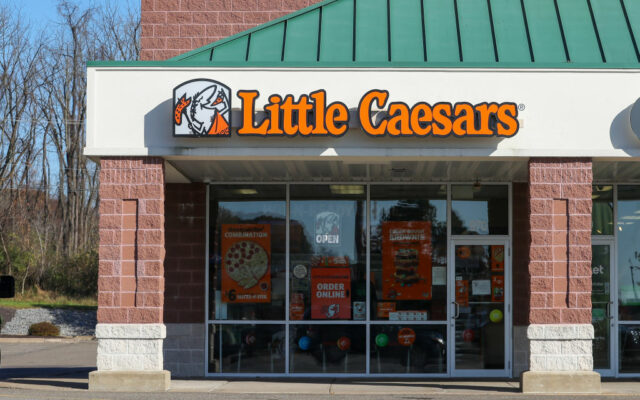 Little Caesars is the latest chain to tackle being the official pizza sponsor of the National Football League.

Little Caesars generated $4.2 billion in sales in 2021, making it the third-highest pizza chain in sales behind Domino’s and Pizza Hut.

A recent survey found nearly 40% of Americans who watch football said they like to eat pizza while doing so.

Who else would you like to see as a sponsor of the NFL?