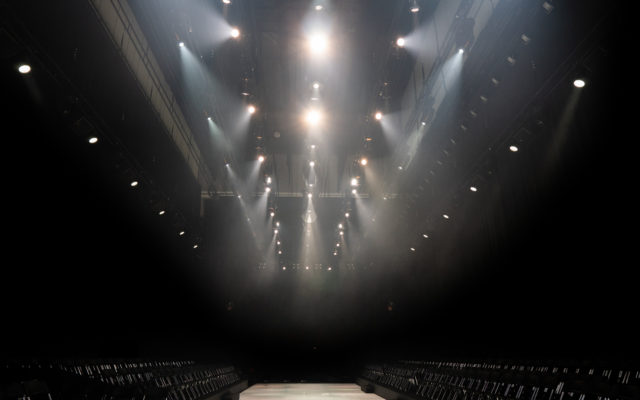 Live Nation Entertainment has released its financial statement for the last quarter. And, as one might expect, it isn’t good.

The concert promoter reports an adjusted operating loss of $431.9 million for the quarter, which represents a whopping 98 percent drop in earnings compared to the same period last year. “Over the past three months, our top priority has been strengthening our financial position to ensure that we have the liquidity and flexibility to get through an extended period with no live events,” a statement released by the company reads. “Our expectation is that live events will return at scale in the summer of 2021, with ticket sales ramping up in the quarters leading up to these shows.”

That’s not to say Live Nation didn’t make any money over the past quarter. It managed to stage 24 concerts in the U.S., bringing in $74.1 million, according to the financial statement. In May, the company furloughed 2,100 of its 10,500 employees in an effort to stay afloat, according to Billboard.

Will there be no concert tours until a vaccine is available? What was the last major event you attended?