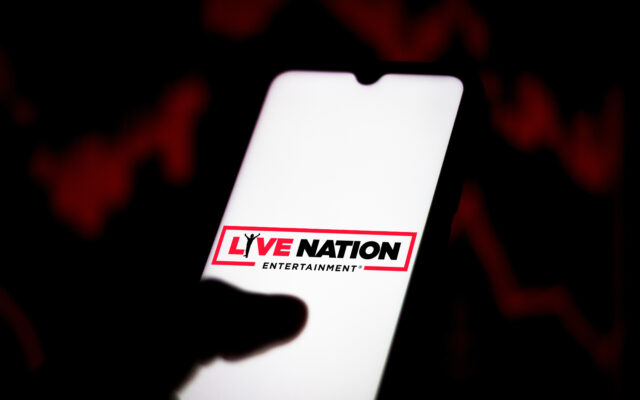 Live Nation and Ticketmaster are once again under fire for sales practices.

The suit alleges that Live Nation and Ticketmaster used intimidated venues into using their services, with the threat of withholding future shows.

According to the suit, Live Nation’s “anticompetitive scheme has been wildly successful and today threatens to put nearly all ticketing services for major concert venues (primary and secondary) in the United States under Ticketmaster’s monopolistic thumb.”

Do you think anything will come from this lawsuit? Do you have any alternatives to buying from Ticketmaster and Live Nation?