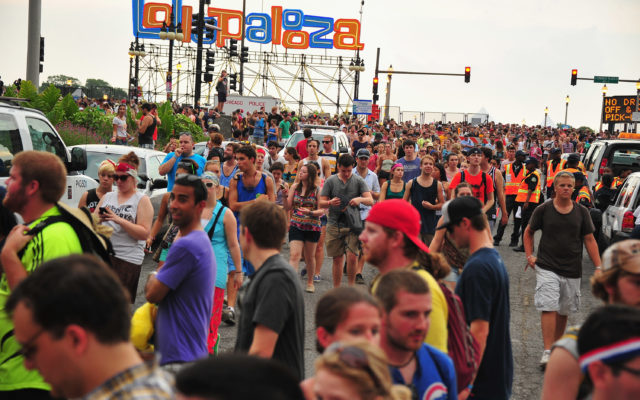 CHICAGO, IL - AUGUST 04: Fans are evacuated from Grant park due to an approaching storm during 2012 Lollapalooza at Grant Park on August 4, 2012 in Chicago, Illinois. (Photo by Theo Wargo/Getty Images)

Like virtually every other major concert and festival, this year’s Lollapalooza Festival in Chicago has been cancelled.

Organizers made the official announcement on Tuesday, citing “the health and safety of our fans, artists, partners, staff and community”.

At the very least, the cancellation won’t be too much of a hassle – While the festival was set for July 30 – August 2nd, no tickets had been sold, and the lineup had yet to be announced.

What cancelled summer show will you miss the most?