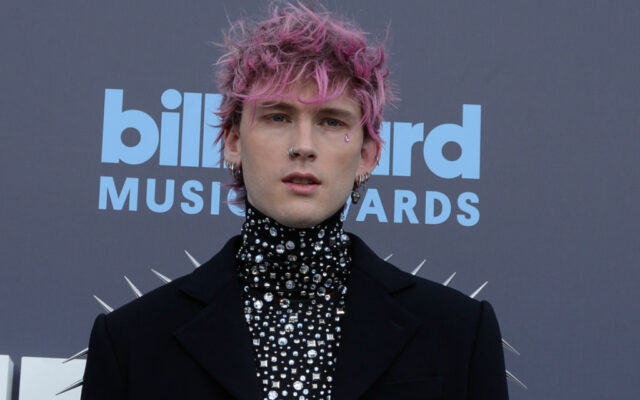 Machine Gun Kelly made a big announcement on Instagram Thursday.

The 32-year-old rapper-turned-rocker posted a smiling picture of himself with a woman –who was not fiance Megan Fox.

The caption for his nearly 10 million followers: “introducing … my mom’

It was widely reported that MGK’s mother had left home when he was nine years old.

He alluded to it in his 2019 song “Burning Memories”: “Yeah, this one’s for the mama that I never knew (Never knew); I took acid just to burn all of my memories of you.”

It looks like from the pic, the two have obviously reconciled.

Do you have a story of reuniting with a long-lost family member? Have you stayed in touch?