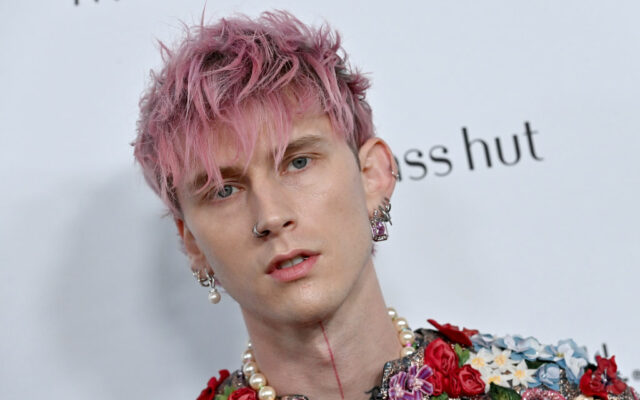 Machine Gun Kelly is going back to MGK as the artist who has been known for his punk-rock sound on albums like 2020’s Tickets to My Downfall and 2022’s Mainstream Sellout, plans to get back to his rap roots.

During a recent interview, Kelly says he is abandoning the rock sound so fans will “miss it.”

“I’m going to do this tour and I’m gonna step into where I left Hotel Diablo and expand on my storytelling as a rapper and find a new innovative sound for the hip-hop Machine Gun Kelly. That’s where my excitement is and where me as a music archaeologist wants to explore,” said MGK.

What do you think about an artist switching genres? Which do you like better, punk-rock Machine Gun Kelly or rap MGK?