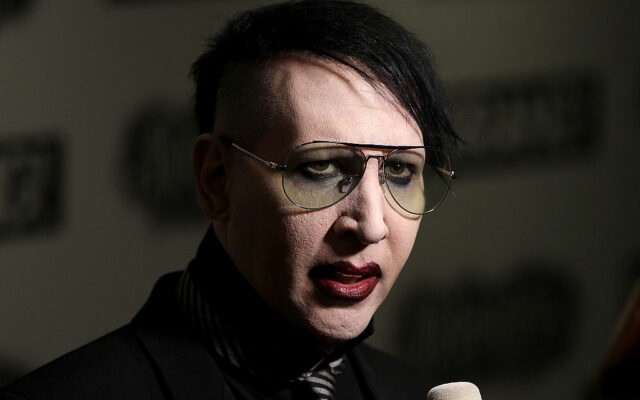 Marilyn Manson is claiming his “career is in the gutter” and says he’s still “receiving threats to his life” after at least 15 women have accused the musician of sexual assault.

Three of his accusers, including ex-girlfriend Ashley Morgan Smithline and “Game Of Thrones” actress Esmé Bianco, have filed lawsuits.

Manson has denied all the allegations, which he has called “horrible distortions of reality.”

He also confirmed he was dropped by his record label and is being “excluded from Hollywood social and business gatherings.”

He says his music is suffering, he can’t tour, he can’t release his book, his paintings have been “devalued” and his art shows have been “indefinitely postponed.”

Do you feel sorry for Manson?  Why or why not?