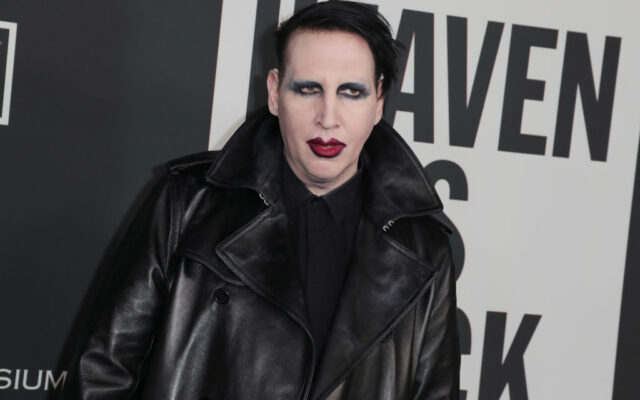 Bianco made her accusations in 2021, claiming she was raped, drugged, and abused during their relationship.

She’s one of several women who have come forward claiming they were abused by Manson.

Attorneys for both parties say an out-of-court settlement has been reached. Terms were not disclosed.

Are you able to ‘separate art from artist’ when artists turn out to be bad people?