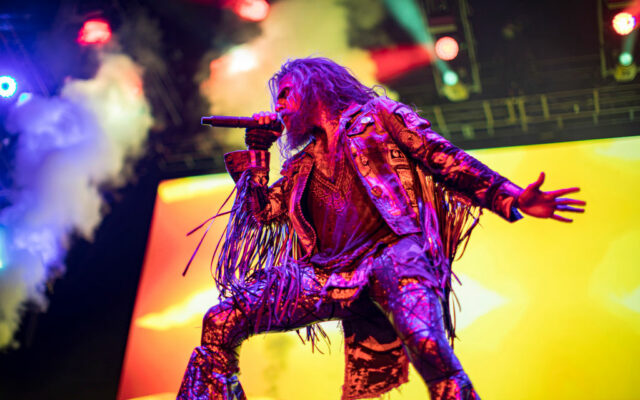 Rob Zombie has been focusing his time on the upcoming “Munsters” movie, but he almost became a part of Marvel cinema history.

According to actor Thomas Jane, Zombie was one of the names considered to direct the sequel to 2004’s “Punisher.”

Jane, who played the title character, shared this bit of info at the Fanboy Expo in Knoxville, Tennessee.

“There were a couple of iterations of Punisher 2,” Jane said at the event. “One of them was with Rob Zombie directing, which I thought would have been interesting. But that was one iteration. We were batting around script ideas and trying to find a new director. The Marvel folks wanted to go with a different director, and that was their choice, so it was like, ‘Who is that person going to be?'”

Do you think Rob Zombie would have been the right choice to direct? Which of Rob Zombie’s films is your favorite? Should he still get involved with the Marvel Cinematic Universe?