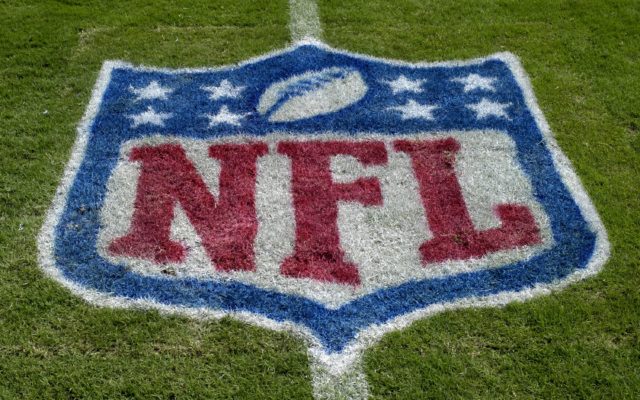 The NFL has expanded its regular season to 17 games – and we already know the matchups for that extra week.

The extra game will be an interconference matchup, with AFC and NFC divisions lined up by record.  So for example, the AFC West and NFC North will meet in 2021, with the 1st-place Chiefs taking on the first-place Packers, 2nd-place Raiders taking on the 2nd-place Bears, and so on.

The full 2021 NFL schedule is expected to be released in May.

How do you feel about the 17-game season?  Is this the best way to determine the ‘extra’ game? 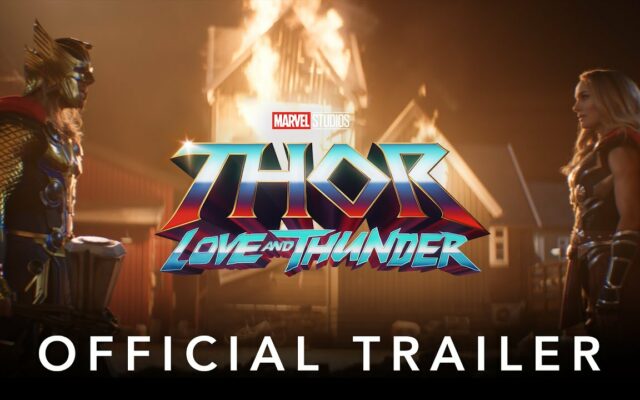