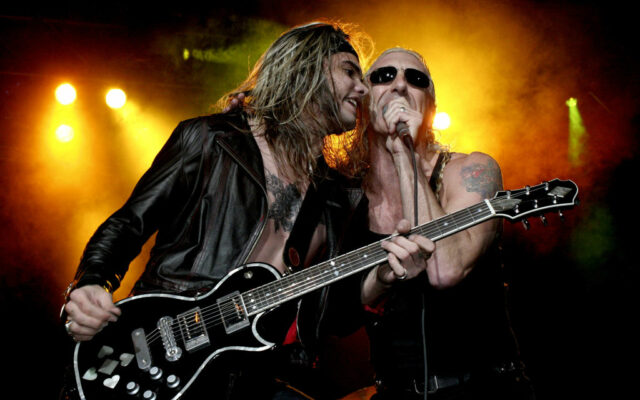 The 2023 edition of the Metal Hall of Fame revealed that Twisted Sister would be one of this year’s inductees, but now we have the full list of honorees.

The 6th Annual Metal Hall of Fame gala will take place on January 26 at the Canyon Club in Agoura Hills, California.

Who do you think should be in the Metal Hall of Fame?