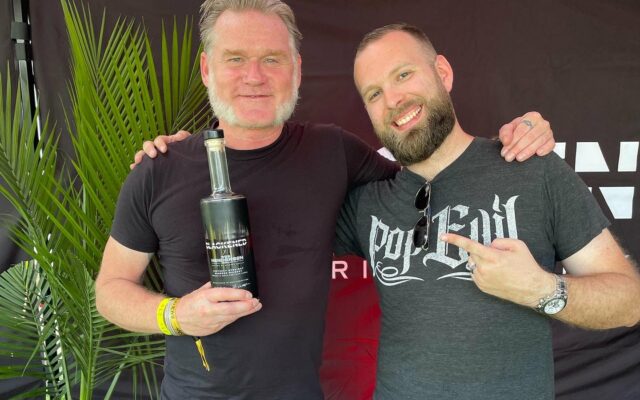 A new edition of Blackened Whiskey has been released by Metallica. Wes Henderson, co-founder of the Kentucky bourbon company Angel’s Envy, collaborated with the metal legends to create their latest spirit.

Blackened x Wes Henderson was produced utilizing the “Black Noise” method, which entails playing Metallica songs while the whiskey is being distilled.

The band’s music apparently has low-frequency sound waves that “shape the flavor” of the whiskey. “For Whom the Bell Tolls,” “King Nothing,” “The Unforgiven,” and “Hit the Lights” were among the tunes used.

This fall, Blackened x Wes Henderson will be available. $50,000 will be donated to the Team Rubicon disaster response organization as part of the launch.

What is your favorite whiskey?