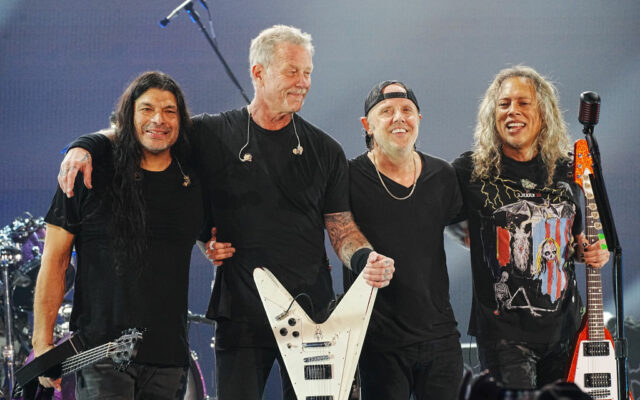 “Helping Hands Concert & Auction”, now in its third installment, opened with a special set from guest Greta Van Fleet, followed by a unique set from Metallica.