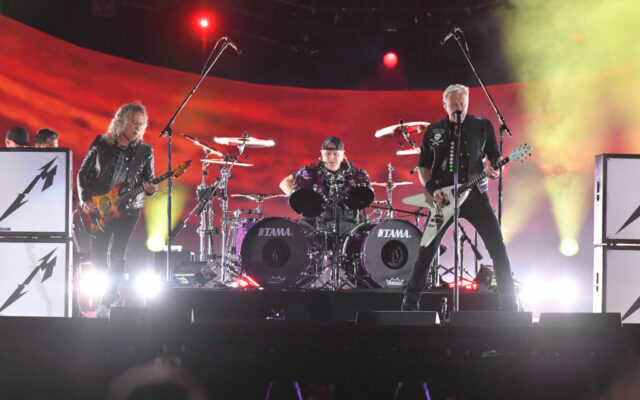 You may not realize this, but the guys from Metallica are pretty well-read.

The band has referenced plenty of famous books in their songs over the years.

Of course, there’s Ernest Hemingway’s “For Whom the Bell Tolls,” which happens to be the title of their 1984 song.

Other books that have inspired Metallica:

Which of these works have you read? Are there any other books that you think have inspired Metallica’s music?