Michelob Ultra Will Pay You $50K to Travel Around the U.S. Exploring National Parks 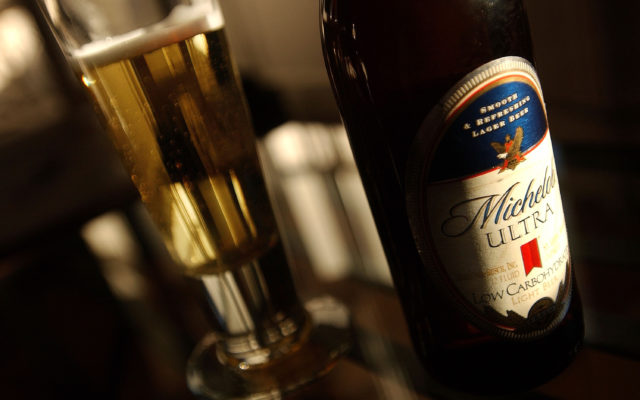 NEW YORK - OCTOBER 18: A bottle of Michelob's new Ultra beer is shown October 18, 2002 in New York City. Michelob Ultra is a lager with 96 calories, 4.1 percent alcohol by volume and 2.9 grams of carbohydrates per 12-oz. serving. The brand began test marketing in December and has been selling nationally since December. (Photo by Spencer Platt/Getty Images)

Tired of the Zoom meetings, conference calls, and frankly, seeing the walls of your home every day? How about traveling throughout the United States and exploring national parks while drinking beer?

The lucky CEO will be provided a state-of-the-art van, gas money, and plenty of Michelob Ultra to get them through the half-year journey.

If you love nature and are 21 years or older head over to MichelobUltra.com/PureGoldCEO.

Would you do this?