Microsoft Unveils Plan to Do Away with Passwords 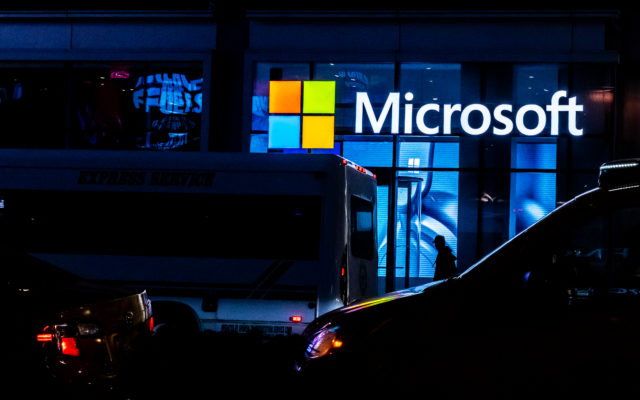 NEW YORK, NY - MARCH 13: A signage of Microsoft is seen on March 13, 2020 in New York City. Co-founder and former CEO of Microsoft Bill Gates steps down from Microsoft board to spend more time on the Bill and Melinda Gates Foundation. (Photo by Jeenah Moon/Getty Images)

An average of 579 passwords are hacked every second, resulting in some 18 billion cyber attacks every year, computer experts say.

Now, Microsoft has come up with a sure-fire method to prevent password hacking: doing away with them all together.

That’s the word from Microsoft officials, who have unveiled plans to offer a “passwordless account” option to users of the company’s subscription-based software. “You can now completely remove the password from your Microsoft account,” says Vasu Jakkal, the company’s corporate vice president of security.

Instead of typing in a password, users will be able to log in with an authenticator app or with Windows Hello, which uses facial recognition, a fingerprint or a pin, Jakkal says.

Does it sound like the new sign-in methods will be just as inconvenient as typing in a password? Have you ever been hacked?