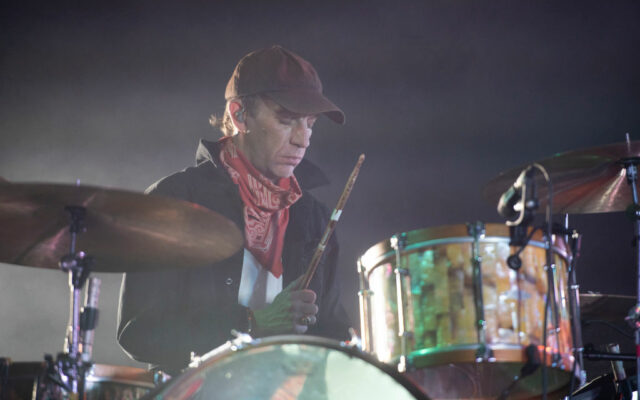 DENVER, COLORADO - MAY 23: Modest Mouse drummer Jeremiah Green performs at The Mission Ballroom on May 23, 2022 in Denver, Colorado. (Photo by Thomas Cooper/Getty Images)

He wrote, “I don’t know a way to ease into this: Today we lost our dear friend Jeremiah. He laid down to rest and simply faded out. I’d like to say a bunch of pretty words right now, but it just isn’t the time. These will come later, and from many people. Please appreciate all the love you give, get, have given, and will get. Above all, Jeremiah was about love.”

Green’s friend and radio DJ Marco Collins also talked about Green’s illness last week saying he was undergoing chemo treatments and that his prognosis was good.

Should the band continue without Green? Why or why not?