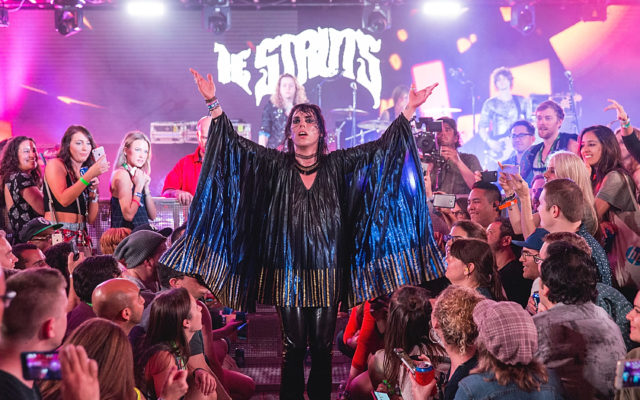 Night Ranger, The Struts and Steel Panther have announced a series of drive-in theater concerts.

Concert-goers remain in their parked cars as the shows are projected on to the big screen.

Would you find such a concert enjoyable? How much would you be willing to pay for a ticket – the same as a real concert?