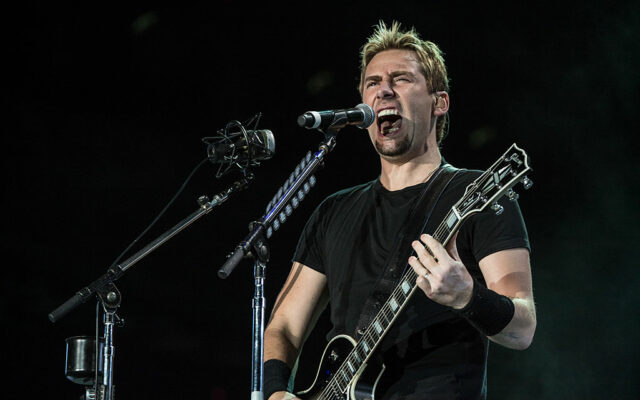 When you say the name of Nickelback’s frontman, how do you pronounce it? Turns out, most people are probably saying it wrong.

Chad Kroeger-pronounced Krooger-has clarified the pronunciation of his name in a recent interview and why he never corrects people who get it wrong.

Kroeger said, “I never get time, because it goes, ‘Hey, well here we are with Chad ‘Kroh-ger,’ dah-dah-dah-dah-dah, so how are things going?’ And by the time it gets… it’s so far in by the time I get to say something, I don’t actually… because if I just stop and go, ‘Actually, it’s ‘Kroo-ger,” I’m gonna look like such a [expletive]. So I’m just like, ‘Whatever, I don’t care.’”

Have you ever pronounced someone’s name wrong on accident? Has your name been pronounced wrong? How have you been saying Chad Kroeger’s name this whole time?