MTV Honors Greatest Of All Time Movie And TV Awards

The MTV Movie & TV Awards were a little different this year, choosing to put together a 90-minute special celebrating “GOATs” across several of their unique categories: Scream Queen, Legendary Lip Lock, Dance Your A** Off, Heartbreaking Break-Up, Comedy Giant, Zero to Hero, She-Ro, and Dynamic Duo.

Vanessa Hudgens hosted with a slew of surprising guest stars popping in, including Neve Campbell, Sofia Carson, Lily Collins and Derek Hough, among many others.

They looked at film and TV from the 1980s through now.

GOAT: Dance Your A** Off

Adam Sandler and Drew Barrymore in The Wedding Singer, 50 First Dates and Blended. They teased a 4th movie together:

GOAT: Hero for the Ages

.@RobertDowneyJr and @DonCheadle paid tribute to the late Chadwick Boseman ahead of his Hero for the Ages honor at the #MTVAwards: Greatest of All Time. ❤️ pic.twitter.com/EmE5FcPXUM

William Zabka as Johnny Lawrence — the villain of The Karate Kid and the complex protagonist of Cobra Kai. 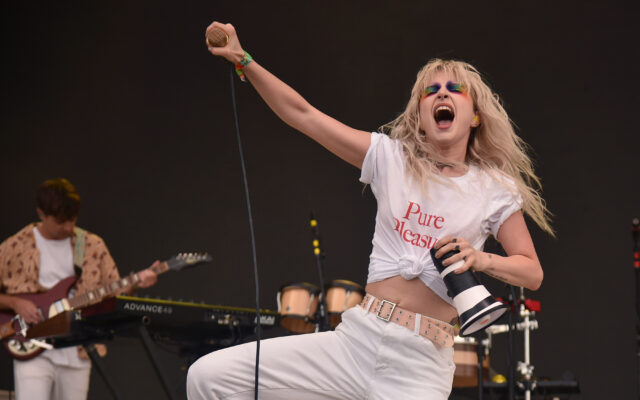 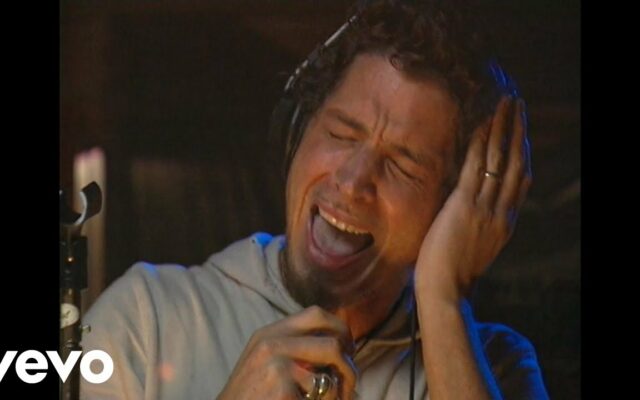 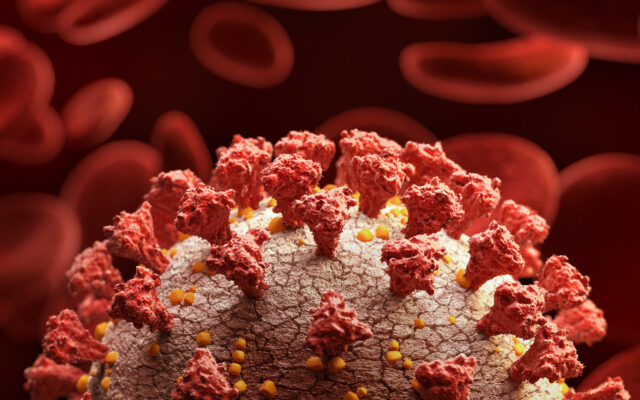