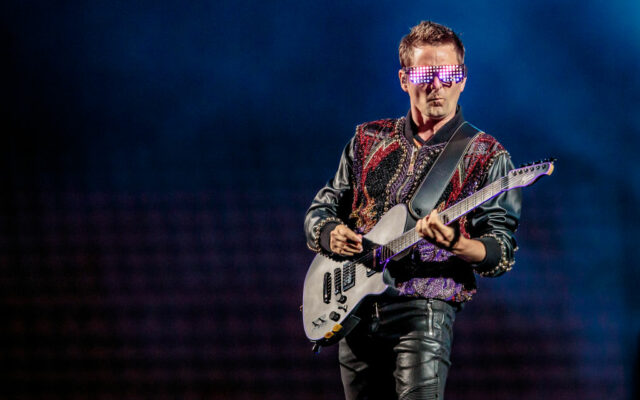 Bellamy told NME that he’s been trying to convince DeLonge to take him along to “a warehouse in Vegas holding some weird alien s***”.

DeLonge, of course, took a years-long hiatus from Blink-182 to search for aliens, before rejoining the band last year.

Bellamy is down with the cause: “I think it’s good to lobby the government to look for aliens, they must be out there somewhere.”

Do you believe in aliens?  Do you think the government is covering up alien contact?