My Chemical Romance Members Defend themselves for Accepting Stimulus Money 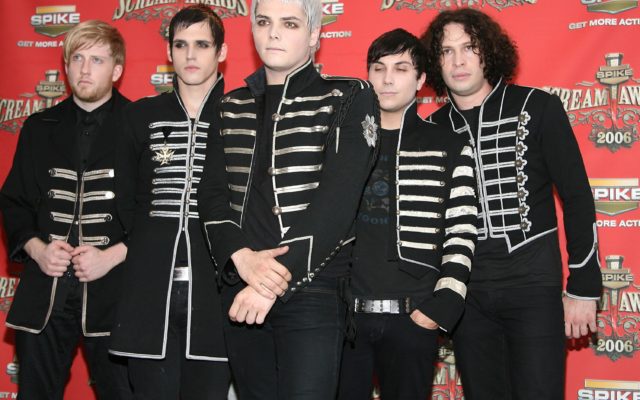 After catching heat for being among a slew of rock acts that accepted a government stimulus loan for postponed tours, the members of My Chemical Romance are defending themselves, saying they only took the money to help out their crew.

“Like most tours that were happening this year, My Chemical Romance’s world tour was cancelled,” a statement released Wednesday by the band reads. “MCR received money to ensure the crew is funded in these times of uncertainty until we are able to be out on the road again. We are so grateful to these skilled, dedicated people – some of them are parents, others caretakers, still others who simply have rent to pay – and this money helps them take care of themselves and their families.”

Such acts as the Rolling Stones, Pearl Jam, Green Day, Nickelback and Tool have come under fire when it was revealed earlier this week that they’d applied for and received money through the Paycheck Protection Program. The program was designed to keep small businesses afloat during the pandemic by loaning them money to pay employees.

Do people have a problem with this because they think the bands make enough money to pay their workers themselves? Do rock bands qualify as “small businesses?”