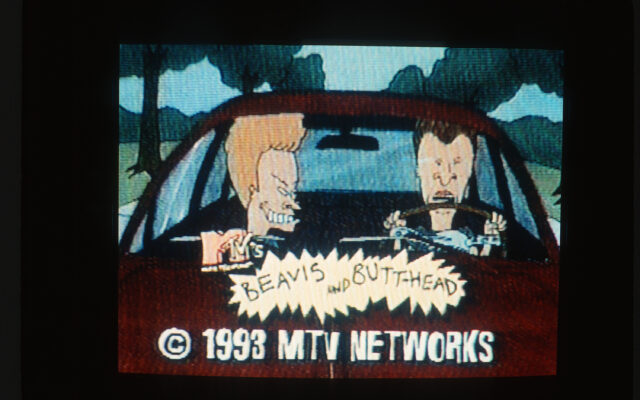 Your favorite friends, Beavis and Butthead are heading to Paramount Plus with new material.

Their comeback was announced last year by Mike Judge and will consist of brand new episodes of their series and a brand new movie.

Look for the new episodes to premiere in July on Paramount Plus.