New Bring Me The Horizon Song On The Way 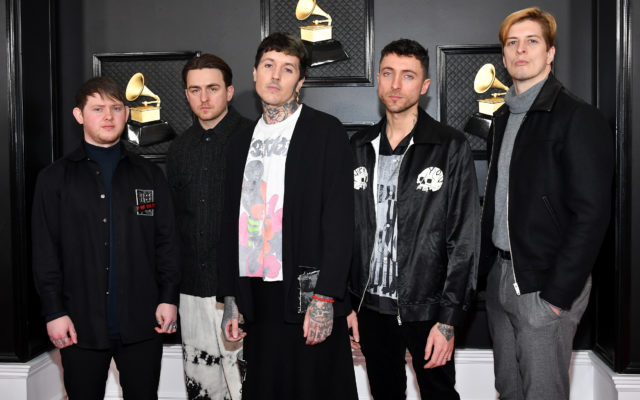 Some new stuff from Bring Me The Horizon is on the way soon.

On Tuesday, frontman Oli Sykes spilled the beans that a new song would be out June 10th. Fans believe the track will be called “Parasite Eve”.

The band has spent the pandemic lockdown working on new music and documenting the process on its YouTube channel.

Will artists keep doing livestreams and YouTube videos once the quarantine ends?